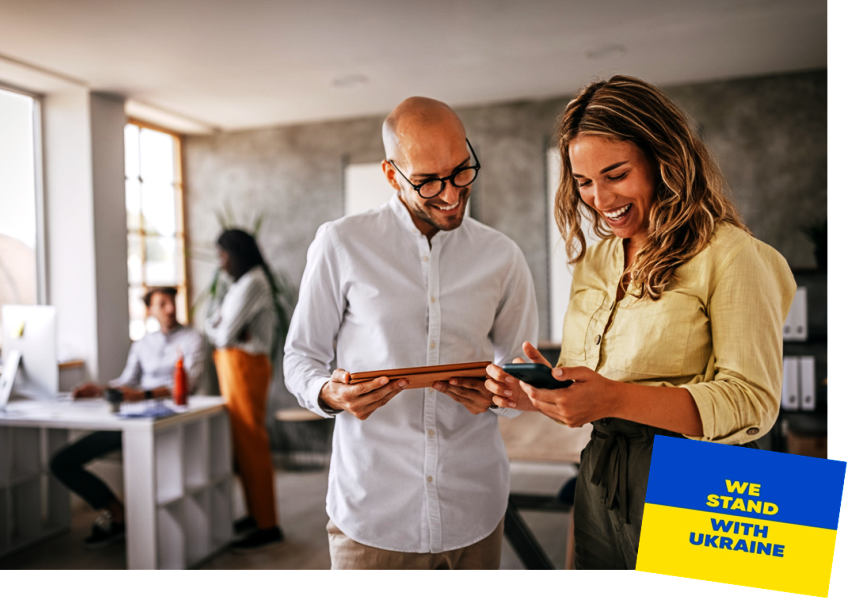 06
Dec
2022
Steen Uno
On top of the covid chapters, office companies and employees continue to orient themselves - following experiments with promising results - towards the 4-day work week, which HR experts predict could be the norm by 2030.
06
Dec
2022
Steen Uno

A working week shortened to four days can most likely develop and emerge as the new norm in the labour market over the next ten years.

That is what global recruitment experts believe after trials with good results, which - with the covid lockdowns now left behind - have been carried out at workplaces around the world.

"A shortened workweek means a lot more time for your family and to nurture, enhance and optimize your mental and physical health," the majority of experts agree.

"An extra day for 'life' means you're more likely to rest, exercise, schedule doctor's appointments, enjoy the outdoor life, raise a family, play with your children and care for your elderly without having to pay for it with a salary or career."

Midway through the trial period, 88% of the responding companies reported being very satisfied with the development, and virtually all declared their intention to continue on the same track when the trial was over.

"So far, the four-day working week trial has been extremely successful for us," an English marketing company among the pilot project's participants states.

"Our productivity has remained top-notch, our employees feel increasing well-being in their everyday lives, and on the business side, we have performed no less than 44% better financially."

In Belgium, the parliament in September laid the foundation stone for a future law on the freedom to complete a full-time work week of four days instead of the usual five without loss of pay.

In Iceland, a series of experiments in 2015-17 with shortened working days led to almost 90% of working people today performing on reduced working hours or with other benefits.

Germany already practices one of the European labour market's shortest working weeks at an average of 34.2 hours, but 71% of all employees and many trade unions now require the statutory option to work just four days a week.

In 2019, Microsoft in Japan tested a four-day work week, where monthly productivity increased by 40%. Now, many companies are conducting similar trials to comply with government demands for improved work-life balance.

In an American survey, three out of four employees (74%) say they would be able to do the same amount of work in four days and cite improved mental health and increased productivity as clear benefits of a shorter work week.

Get the boss on board

"It's most constructive and rewarding for busy employees' mental health and well-being if they can afford an extra day to take care of themselves and their privacy," the psychotherapist and corporate wellness expert Daryl Appleton says.

She encourages individual employees or groups at the workplace to get the employer or manager on board with the idea of testing the four-day week over an agreed period.

"But before that, you have to do your research. Be sharp in your arguments for what such an attempt means for you and your colleagues. Come prepared with everything you have in mind because it might be the only chance you´ll ever get," Daryl Appleton points out.

"First and last, you must convince your boss how a four-day work week will benefit the company. Talk about the good results at other companies similar to yours and how your proposal will increase or maintain profits, cut expenses and increase productivity."  ● 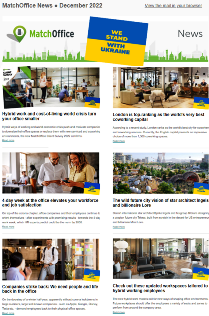 Read more:
Computerworld.com: The four-day workweek works
Euronews.com: Which countries have embraced it and how’s it going so far
Forbes.com: Could the four-day workweek become the new global standard
Cnet.com: Interested in a 4-Day work week? 4 compelling reasons to pitch to your boss