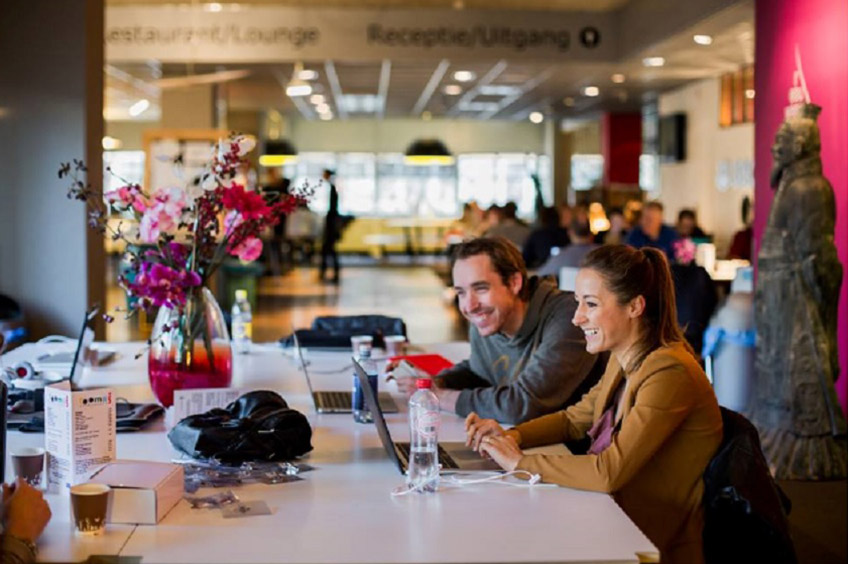 12
Mar
2018
Steen Uno
Seats2meet recently celebrated the first 10 years pioneering the Dutch coworking spirit, trend, and market as a facilitator of environments where people can use their knowledge, expertise, and enthusiasm to add value to a greater good. This is how it started.
12
Mar
2018
Steen Uno

The year was 2007 and a meeting space/events venue in the center of Utrecht, a city located in the heart of the Netherlands, decided to experiment.

In their lunch lounge, which would be busy only during - guess what - lunch, they included a table with 20 seats where freelancers could make use of all their facilities - wifi, coffee, and space.

The founders of the location didn’t know where it would lead, but as soon as the 20 seats got busy every single day with autonomous professionals that weren’t just working, but also connecting and creating new things due to those same connections, they knew they were onto something.

That’s how Seats2meet was born in November of 2007.

How it all started

The co-founders of Meeting Plaza, that meeting space/event venue, decided to open a whole new place where they would also implement more seats like the ones they offered the freelancers at the lunch lounge.

Ronald van den Hoff and Marielle Sijgers had perfect timing, as they opened Seats2meet the world ‘coworking’ showed for the first time in Google’s database as a trend.

In the first months the concept of Seats2meet boomed, every single day all the seats in the lounge were taken entirely. The once empty room became alive.

Cut to ten years later. At the end of 2017 Seats2meet celebrated its tenth year anniversary. During that decade, the single location became an online platform with more than 200 coworking spaces worldwide using the same concept.

A concept that was studied by several researchers, from which one wrote a book about it called the Serendipity Machine, and another research made by the Erasmus University with astonishing results.

One of the most impressive is that 1 out of 6 people that work in Seats2meet gets a new job or paid assignment or meeting their future co-founder. Here are the tricks for those results.

Now, you are probably thinking “free workspace? What is the catch?”, well, I won’t disappoint you, there is a catch. After observing the behavior of freelancers in a space where they could work for free, researchers noticed that they would spontaneously want to give something back.

Inside those walls, they would feel happy and encouraged to connect with each other and help. By sharing their knowledge and skills with others, more unexpected connections happened, and the consequence of this is more creativity and innovation.

The innovation happening in the space made it more attractive, so more paying customers would come. That’s when the co-founders realized that they were dealing with a different kind of capital, the social capital.

Since the discovery, they started explaining everyone who would enter a Seats2meet location that they weren’t there for free. The coworkers were free to be there as long as they would be willing to share their knowledge and skills with others, that is, sharing their social capital.

An abundance point of view

In the last few years, there is a buzz around the scarcity point of view. That means that in our current situation we feel that there is not enough for everyone, so we hold on to everything we own.

At Seats2meet they realized this and had one more insight: innovation usually comes from people who are in an abundance modus operandi. That happens because people who recognize that they have enough, have fewer problems with taking risks. That’s why Seats2meet started sharing their abundance: their space, coffee, and wifi.

And that’s also why Seats2meet only asks their coworkers to share the skills and knowledge they have abundantly. This is also one of the factors why innovation happens inside those walls.

The reason why we use social capital and abundance in our concept is not to promote only an experience, but transformation. As we walk towards a new society many people are challenged in order to adapt.

We believe that by connecting to others in a safe environment we empower each other to become the best version of ourselves for ourselves. That’s why the Seats2meet mantra is "connect, collaborate and grow". Transformation is easier when together.

As I mentioned before, we are walking towards a new society. Ronald van den Hoff described the possible next society in his book Society 3.0.

There, he does not only mentions trends as coworking but also the transformations going on in politics, money and even personal structures. Now Society 3.0 acts as a guide for all the experiments going on inside Seats2meet.

Felix Lepoutre, the founder of MeetBerlage, a Seats2meet location in the center of Amsterdam, explains society 3.0 in 13 minutes on this video. ● 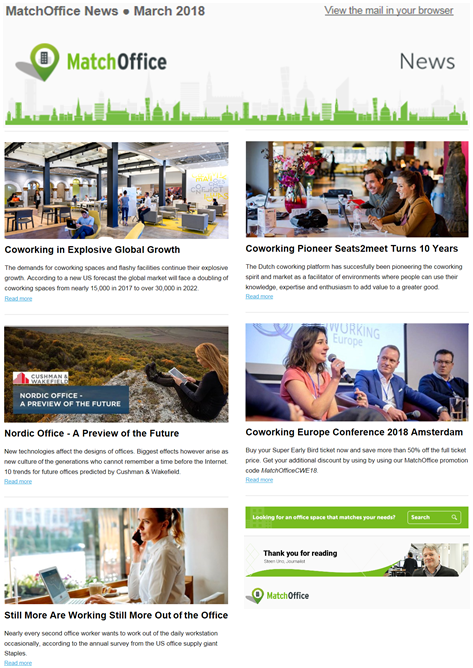